West Wing Studios, Inc. is a global media & entertainment company whose focus is on providing “front-to-end” digital color conversion solutions for all film and video needs. 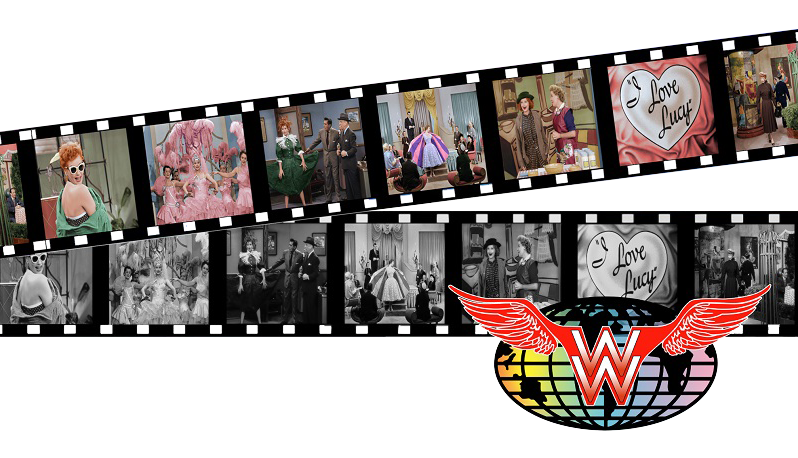 Through the capabilities of a proprietary, patented, state-of-the-art technology combined with a ‘virtual studio’, and a global team of technically and artistically skilled personnel, West Wing Studios is the film makers’ digital dream solution. 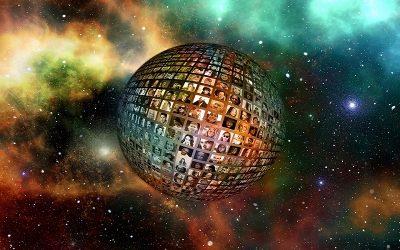 Our Clients’ portfolio includes top brands
in the entertainment industry,
from across the world.

Over the recent years, West Wing Studios has been converting to color the iconic and globally popular television series, ‘I LOVE LUCY’ for ViacomCBS Television. The results and ratings for CBS has been over whelming.

In addition to this television series, West Wing has colored several episodes of other very popular television shows, ‘The DICK VAN DYKE Show’, ‘The ANDY GRIFFITH Show’, and the original ‘LOST IN SPACE’ pilot.

West Wing also colored footage of the BEATLES for Ron Howard in his film, ‘8 DAYS A WEEK’.
West Wing has colored and restored many documentaries and feature films for International clients from Spain, Greece, Australia, Germany, UK… to count a few.

The process is cost-effective and schedule friendly. With the tremendous growth of the DVD home entertainment markets worldwide, and the ever-growing concern for preserving assets, West Wing Studios, Inc. is your ‘one stop shop’.