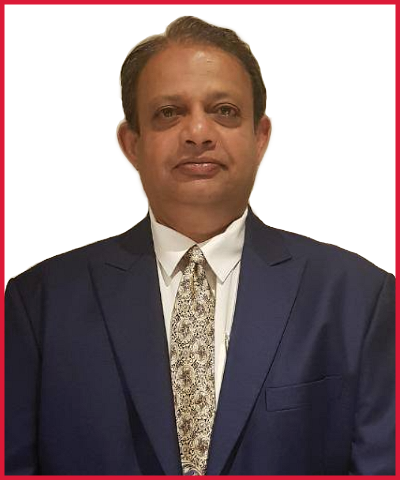 Mr. Rao brings his entrepreneurial experience to the entertainment industry. Mr. Rao has an extensive background in business development, both nationally and internationally, with start-up and medium-size organizations.

Mr. Rao has 30 years of marketing and advertising experience. He brings a laser like focus for West Wing Studios, Inc. to assimilate the western and eastern markets in entertainment and media, as these industries merge and take advantage of cost saving and technical expertise worldwide.

Most recent projects include I Love Lucy, Lost in Space, The Dick Van Dyke Show, General Franco / Spain at War, 8 Days a Week. 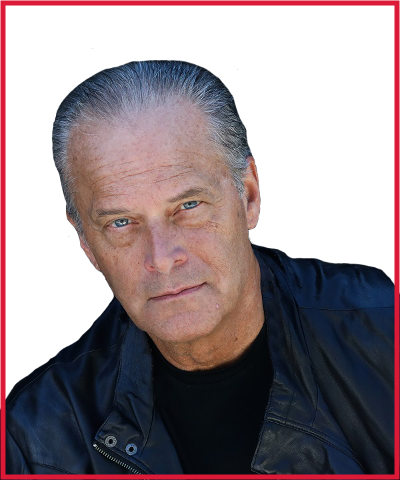