WHAT OUR CLIENTS SAY

I Love Lucy is one of CBS’s crown jewels.

When we decided to colorize several episodes for a network broadcast, we knew it had to be done to the highest level of quality possible. We chose West Wing Studios and the work they did was nothing less than spectacular. In addition, they were able to deliver on a very tight schedule, and never missed a deadline.

We have now used West Wing for subsequent Lucy episodes, and most recently two Andy Griffith ones. When converting black and white episodes to color, West Wing is clearly our vendor of choice! 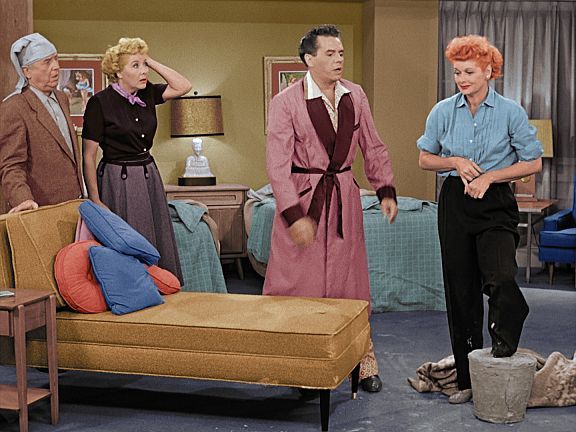 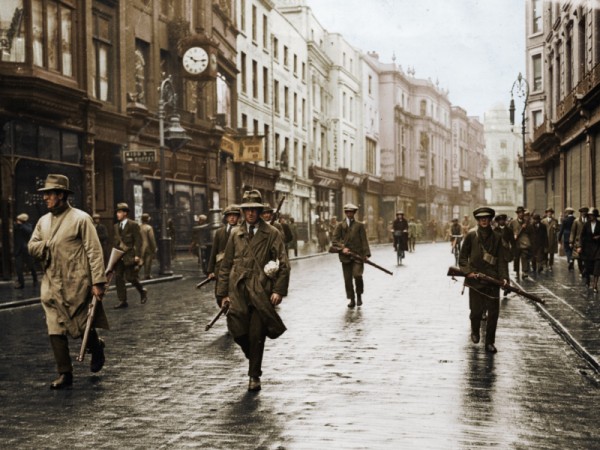 I’d like to thank you and the West Wing Studios team for doing a phenomenal job on the footage we supplied you for our series, ‘Revolution in Color’.

The series has yet to be broadcast in Ireland, but those few privileged to have viewed the finished programmes have been blown away by the quality of the colorization and restoration. I am more than happy to endorse the work WWS does, and can without hesitation say that your company delivers!

I wish you and your team good health and continued success into the future.

As the Sony Project Manager for the company projects ‘World War 1 in Color’ series, ‘The War Lover’ feature and ‘Three Stooges’ shorts, it has been my privilege to work with West Wing Studios Inc. over the past 18 months. The latter two projects were ground breaking.

High definition projects for both the parties. I found West Wing Studios to be strong in customer service, proficient in design and production and exhibiting a high degree of engineering know-how. West wing Studios met the stringent quality demands of Sony. After being involved with hundreds of colorized features and TV episodes since 1987, World War I in color, The Ware Lover and Three Stooges are the best colorization projects I have been associated with.

I look forward to future projects with west Wing Studios. 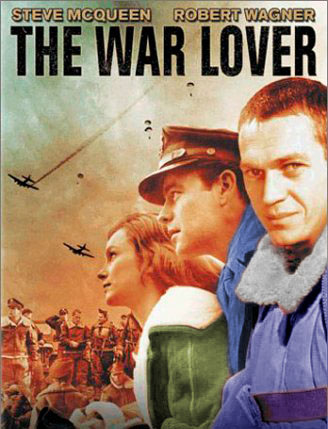